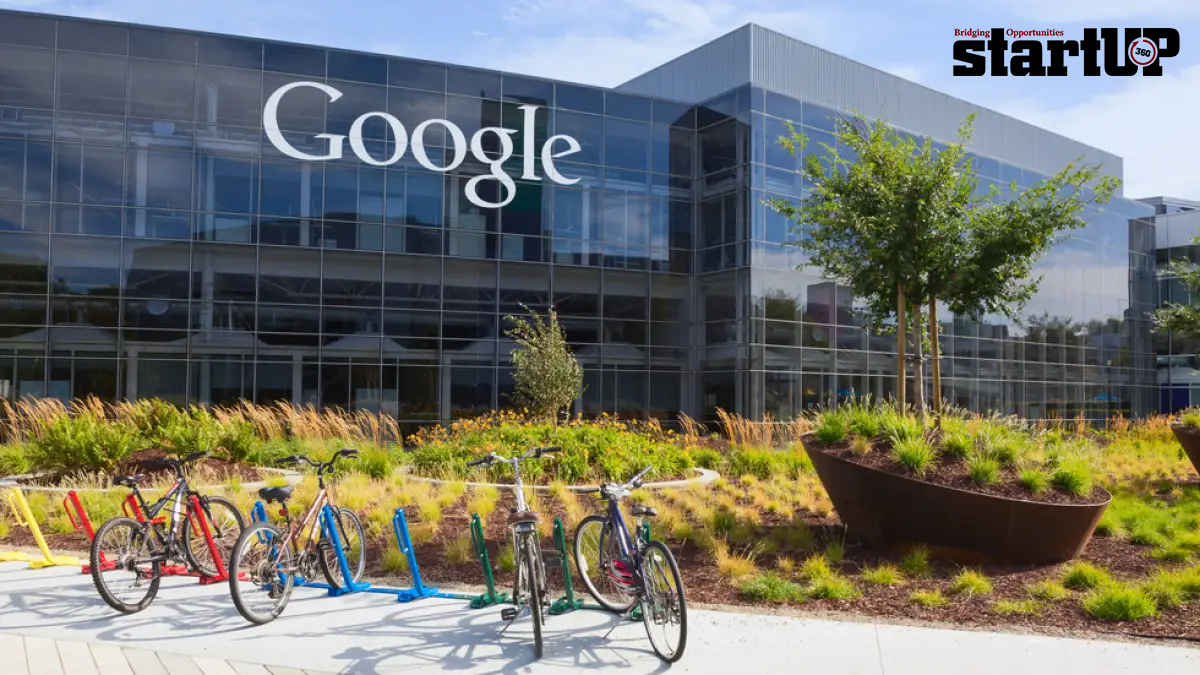 Tech tycoon Google established a startup accelerator program for female founders on Tuesday, which would assist them with issues like finance and recruiting.

Up to 20 women-founded or co-founded startups in India will be accepted into the first batch of the “Google for Startups Accelerator – India Women Founders,” which will assist them for three months.

According to Google, the program is part of a bigger push by the company to improve the participation of women in many sectors of India’s digitally skilled workforce, including entrepreneurship, professional upskilling, and fresh graduates looking for a head start.

It went on to explain that the ultimate objective is to make technology relevant and beneficial to a wide range of people.

Google remarked, “We are pleased to offer the Google for Startups Accelerator – India Women Entrepreneurs”. “It will focus on assisting female entrepreneurs in overcoming obstacles specific to their experiences, such as funding, recruiting, and other issues.”
After the United States and China, India is the world’s third-largest startup capital.
It now boasts over 100 unicorns, with 22 new ones created in 2022 alone, encompassing industries including e-commerce, health tech, financial, and others. Only 15% of these Indian unicorns, however, have one or more female founders.

Access to networks, finance, hiring issues, mentorship, and other areas that, for a variety of societal reasons and poor representation, prove hard for female entrepreneurs will be highlighted in the workshop.

Aside from these, the curriculum will feature workshops and support in areas such as AI/ML (artificial intelligence/machine learning), cloud, android, web, product strategy, and growth, as well as access to a worldwide network of female entrepreneurs.