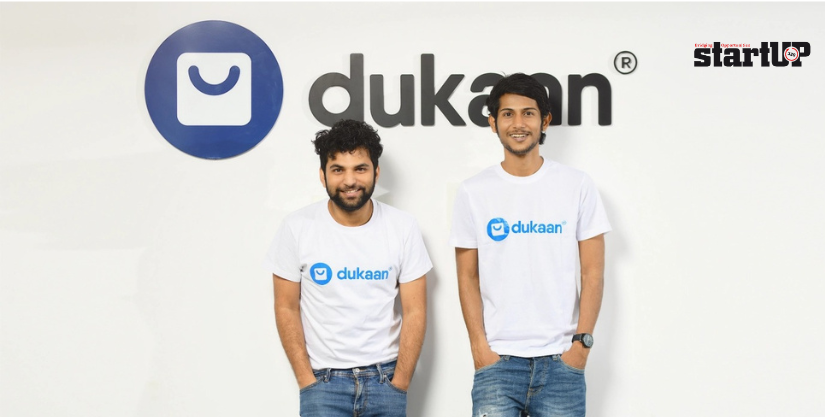 Dukaan Expands Globally: Dukaan, an Indian startup that assists merchants in setting up online storefronts, is extending its platform globally in order to compete with established companies like Shopify.

Over 1,000 luxury direct-to-consumer businesses have already started utilizing the Dukaan platform to service their consumers, according to the Bengaluru-based startup.
Dukaan presently uses Stripe and PayPal to accept payments from brands, as well as Shippo for logistics.

In an interview, Suumit Shah, co-founder, and CEO of Dukaan said, “We had the commerce platform, but we needed to engage with payment and shipping companies to launch Dukaan outside of India. We’ve spent the last few months focusing on the plugins ecosystem”.
These plugins are intended to improve shop performance, such as speed, and expand the feature set with multi-chat capability.
“A number of new-age DTC businesses are already testing Dukaan, especially ones that spend a lot of money on Facebook and Instagram ads. The problem they typically have is that even if their website takes a few seconds longer to load, they immediately lose 50% of their potential conversions,” he stated.

Subhash Choudhary, co-founder, and chief technology officer of Dukaan, said in a popular Twitter thread on Tuesday that Shopify is dealing with performance difficulties.

Dukaan does not aim to charge brands who utilize its platform, for starters. “We’ll cooperate with payment providers to monetize after we see a high number of transactions,” he said.

As per Shah, Dukaan’s growth into overseas markets is part of a bigger trend in India, where a number of local SaaS businesses, such as Freshworks and BrowserStack, have established services that are finding popularity outside of the country.