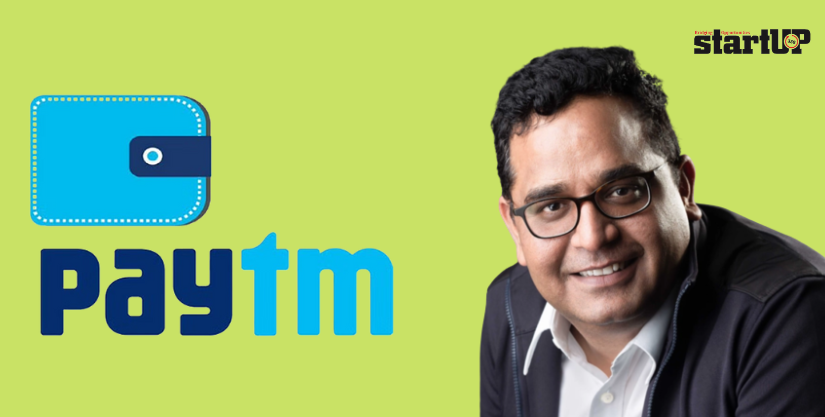 Paytm on Track : Paytm, a significant player in the fintech industry, will attain operational profitability by the end of 2023, as per CEO and MD Vijay Shekhar Sharma.

In the company’s annual report, Sharma wrote a letter to the shareholders in which he stated, “I believe that over the past year, our team has done a great job in massively improving our revenues and contribution profits, which allow for investments in our payments and credit businesses while at the same time reducing our EBITDA losses.”

We are on schedule to achieve operating profitability (EBITDA before ESOP cost) by the quarter ending September 2023 and we are witnessing tremendous momentum in our businesses, he continued.

Paytm is therefore approaching profitability as its revenue is increasing more quickly than its costs.

Additionally, Paytm and Paytm Mall joined the government’s Open Network for Digital Commerce (ONDC), which has the potential to generate substantial sums of money in the future.

Paytm reported solid growth in its loan division in a recent performance update. 8.5 Mn loans were disbursed in the quarter that ended June 30, 2022, which is a 30 percent increase over the quarter before, according to a filing with the Bombay Stock Exchange (BSE).

The listed fintech company’s shares began trading on Friday at INR 720 per share (July 29). Paytm’s shares had a difficult start following a lackluster launch on the stock exchanges and are currently down 53% since the shares were listed. But recently, the share price of the massive fintech company has increased.