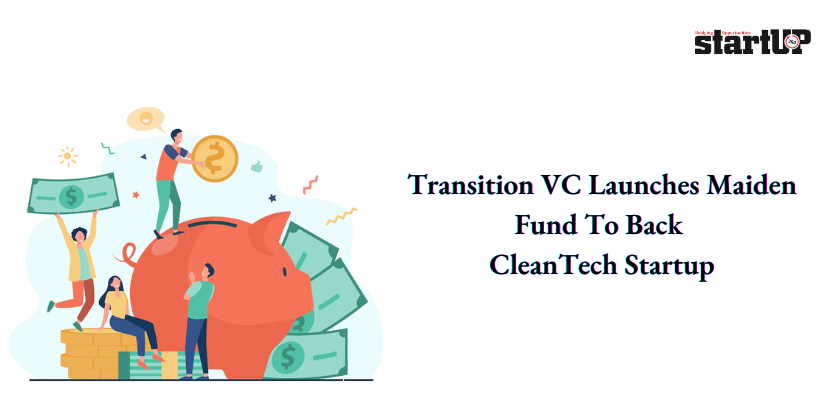 Transition VC, an energy transition-focused venture capital fund, on Wednesday introduced its maiden fund with a target corpus of ₹400 crores, including a greenshoe option of ₹200 crores.

According to the VC fund, the corpus would be used over the next three years for investments between $500,000 and $1 million. A quarter of the fund’s worth will go to international startups.

In the new energy sector, Transition VC has also collaborated with incubators, accelerators, other VCs, and corporations that can work cooperatively with companies to execute pilots and support their growth.

The Indian Securities and Exchange Board, which oversees capital markets, has approved the venture capital business. By the end of this calendar year, the fund’s initial closing is anticipated.

An organization called Transition VC was established in 2021 by a group of businessmen and entrepreneurs including Raiyaan Shingati, Mohammed Shoeb Ali, Mustafa Wajid, Tejas Goenka, Saif Qureishi, Naresh V. Narasimhan, and Rajesh Doshi. Shingati and Ali are the fund’s managers.