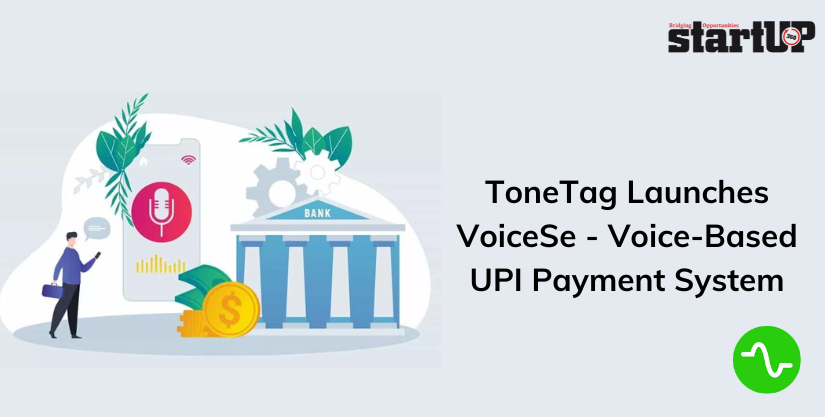 ToneTag’s voice-based technology VoiceSe now enables customers to access UPI digital payments via feature phones in their native regional language, months following the successful launch.
The services will be made available in languages including Hindi, Tamil, Telugu, Malayalam, Kannada, and Bengali as part of the launch. In the near future, the business also intends to expand the service to Gujarati, Marathi, and Punjabi.
VoiceSe released a statement announcing its collaboration with NSDL Payments Bank and NPCI. VoiceSe would enable the 40 crore feature phone users in India to use the payment services, hence expanding its reach to an even bigger portion of the rural Indian audience in an effort to advance safe online transactions for feature phones.
To offer UPI 123Pay services to its clients, ToneTag has also teamed up with significant public sector banks. The platform also claimed that it worked with micro-finance organisations (MFIs) to solve their phone-based collection issues.
Users of feature phones can conduct financial transactions by simply dialling the designated IVR number and utilising their voice as the input. In addition, the business claims that its VoiceSe service enables users to recharge, pay utility bills, transfer funds, and more.
The startup which debuted in March of this year, onboarded more than one million customers onto its network in just two months.
Director of laboratories and cofounder of ToneTag Vivek Singh stated, “In less than two months after the launch, we have onboarded over 1 Lakh users on the platform and observed more than 2 lakh transactions.
ToneTag is a soundtech firm established in 2013 by Singh and Kumar Abhishek. It primarily provides proximity payment and audio-based verification solutions for the online and offline commerce sectors. In order to implement voice-based digital payment systems, it also creates integrable software.