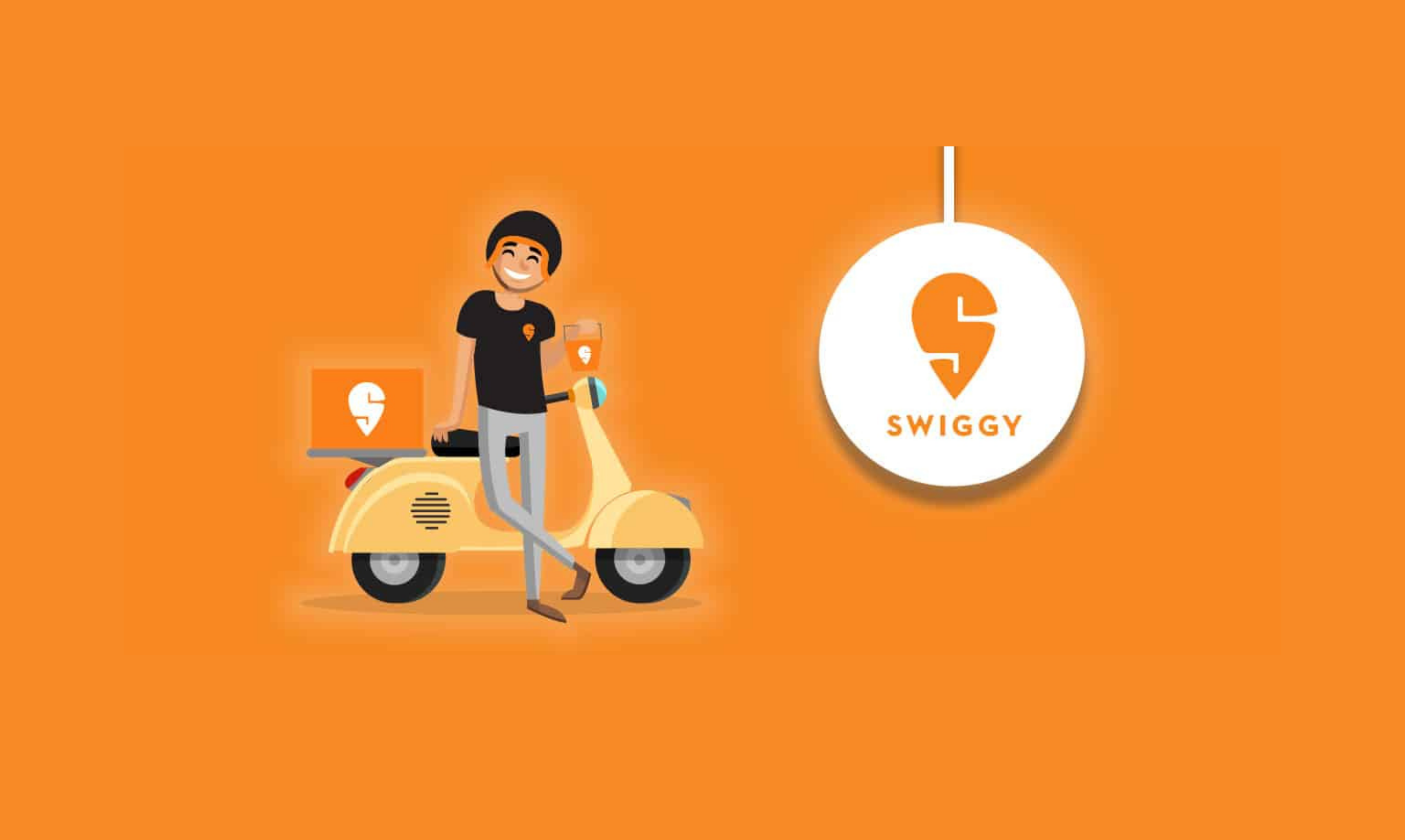 Swiggy has begun to appoint independent members to its board of directors, with the intention of positioning itself as a logistics company rather than merely a food delivery service.

Swiggy’s current investment round increased its worth to $10.7 billion. Zomato Ltd, which had a strong market debut last year, has failed to maintain its pace. In the third quarter, it recorded sluggish order value growth.

In terms of sales, Swiggy and Zomato are neck and neck. Swiggy reported monthly food delivery sales of $250 million in December, while Zomato reported revenues of $733 million in the October-December period.

During the epidemic, there was a surge in demand for food and grocery delivery in India.

Swiggy has entered the extremely competitive area of rapid commerce delivery, where it faces competition from Dunzo, which is financed by Reliance Industries, Zepto, which is sponsored by Y Combinator, and BigBasket, which is backed by the Tata Group.

Swiggy is portraying itself as a logistics business, not only a food delivery provider, for the reason of premium valuations, according to the report.