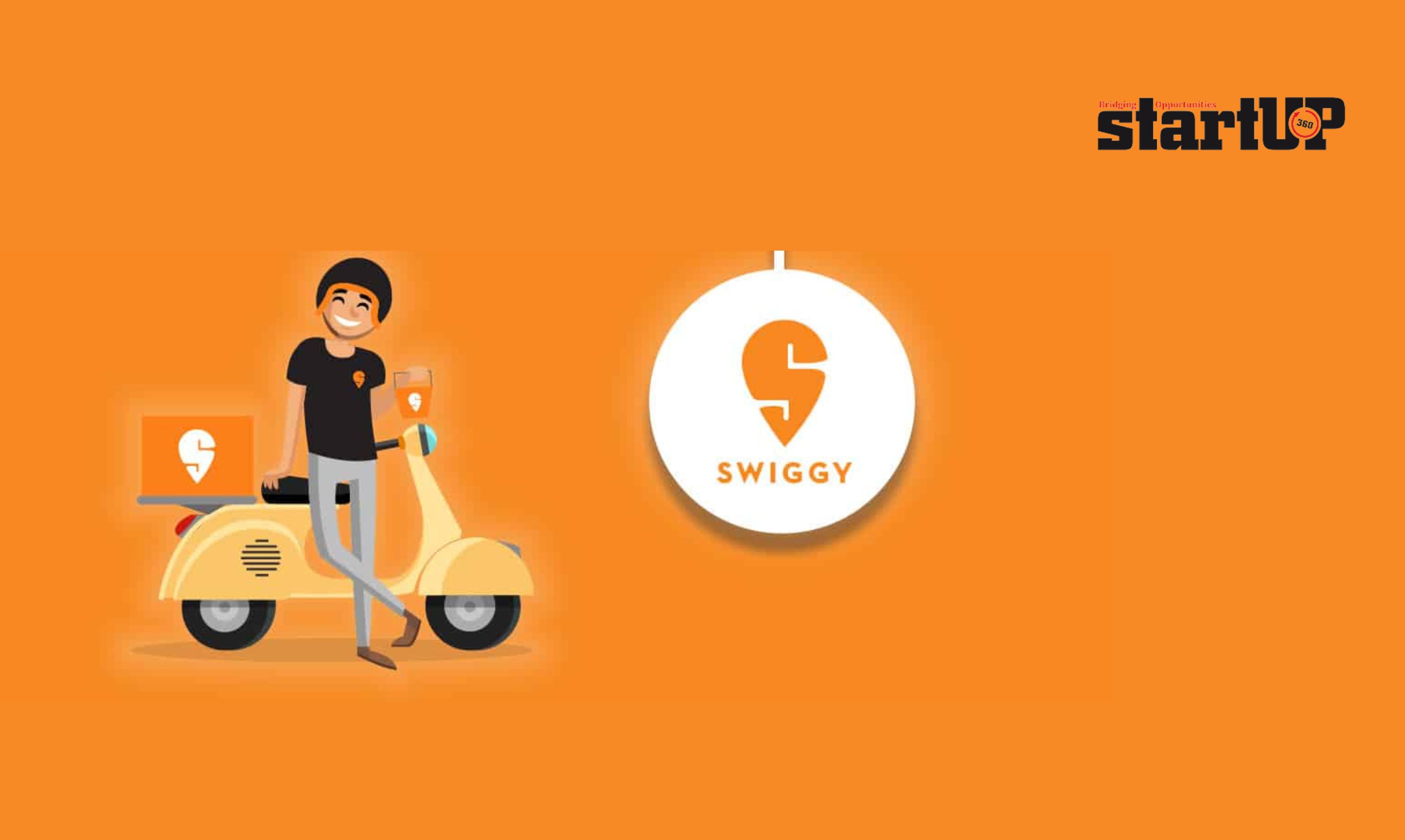 Swiggy’s Co-Branded Credit Card: Over the past two years, Swiggy has begun to take steps in the fintech sector. In the year 2020, it was launched Swiggy Money, which is powered and enabled by ICICI Bank. In 2021, the company has sought a license to operate as a payment aggregator.

Currently, the business intends to introduce a co-branded credit card, according to two people aware of the details. One of the individuals cited above, who asked to remain anonymous, stated that “There has been continuing talk for the past few months about having a co-branded credit card that could be used for payments throughout Swiggy’s platform, including Instamart, Genie, and DineOut”.

After purchasing DineOut, Swiggy will inevitably launch a co-branded credit card. In May of this year, Swiggy paid nearly $120 million to acquire the DineOut table reservation website.

Zomato, a competitor of Swiggy, collaborated with Mastercard and RBL Bank to offer a co-branded credit card in March 2020. The number of credit cards issued by Zomato and its two partners has not been disclosed, although they have set a goal to issue roughly a million cards by March 2022. There was no instant response to questions provided to Zomato using its credit card information.