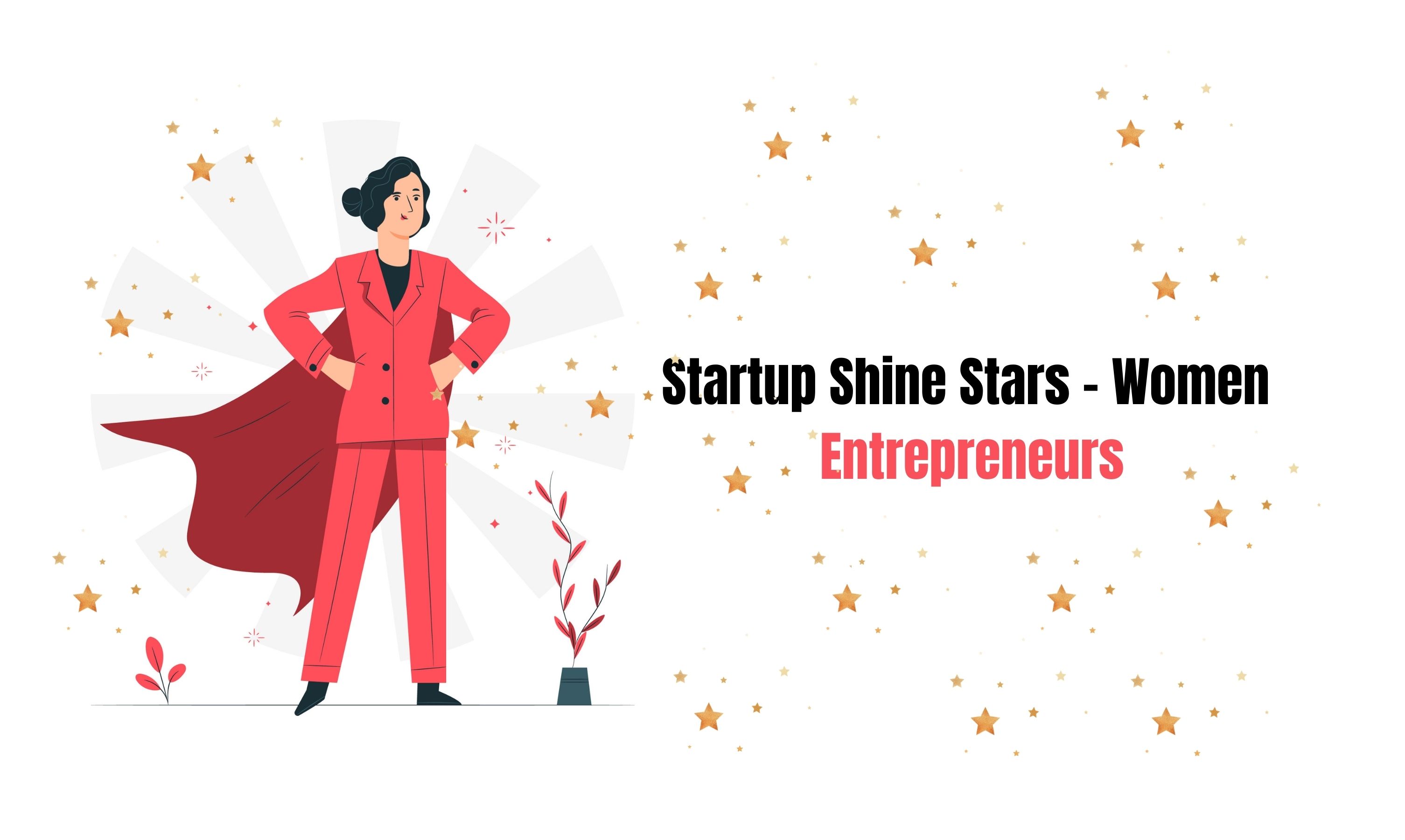 Last year, four of the 44 Indian firms that became unicorns were run by women. Although the number appears modest at first glance, it is significantly greater than the two firms that made the list in 2020.

To make matters even better, in the first two months of 2022, four female-led businesses have already joined the unicorn club.

Mamaearth by Ghazal Alagh, Hasura by Rajoshi Ghosh, LEAD School by Smita Seorah, and Pristyn Care by Dr. Garima Sawhney are among the titles on the list. In startup jargon, a unicorn is a private company valued at or above a billion dollars.

“We may look at it as a half-empty or half-full glass. In the startup world, there are currently more women entrepreneurs than ever before. We could count on one hand when I first started as a digital entrepreneur in 2009. Now, two entrepreneurs, Nykaa’s Falguni Nayar and Mobikwik’s Upasana Taku are at the forefront of taking their firms public, with a slew of investors waiting in the wings. Anisha Singh, the founding partner at She Capital, previously told Business Insider India that the reason for women’s tardiness in achieving the mark at the same rate as males is because they started significantly later.

The following is a list of billion-dollar-plus-valued women-led businesses.

Ambiga Subramanian was the first woman from India to lead a unicorn firm. She was the youngest of India’s eight richest self-made women, according to the Hurun India rich list of 2017. She was the former CEO of data analytics business Mu Sigma.

Byju’s was started in 2011 by Byju Raveendran and Divya Gokulnath, and it is the most valuable Indian and edtech startup in the world. The corporation is worth $18.5 billion and has over 115 million students registered.

The firm is considering going public in 2022 and has received an offer to go public in the United States from one of Churchill Capital’s special-purpose acquisition companies (SPAC), valued at $48 billion.

Upasana Taku, a Stanford graduate, is the co-founder and chief operating officer (COO) of Mobikwik, which is about to go public. In 2010, she and her husband, Bipin Preet Singh, created the digital payments startup Mobikwik.

After appearing on Shark Tank India, a version of the American reality show that has been running since 2009, Ghazal Alagh became a household name. In 2016, she and her husband Varun Alagh created direct-to-customer (D2C) Mamaearth. Currently, the firm distributes over 80 beauty and personal care items in India

Honasa Consumer Private Limited, which also owns The Derma Co and other personal care products, is the parent company of Mamaearth. Sequoia Capital India, Sofina Ventures, Evolvence, and others have invested in the firm.

ACKO Insurance was created by Ruchi Deepak and Varun Dua in 2017. After collecting $255 million in a round-headed by General Atlantic and Multiples Private Equity last year, the firm became a unicorn. Acko is also backed by Amazon India and Binny Bansal, the co-founder of Flipkart.

The firm provides insurance for automobiles, motorcycles, electronics, health, and travel via the internet. Amazon, MakeMyTrip, Ola, Urban Firm, and others have worked with the company to distribute their products.

Last year, four of the 44 Indian firms that became unicorns were run by women. In the first two months of 2022, four female-led businesses have already joined the unicorn club. In startup terminology, a unicorn is a private company valued at or above a billion dollars.