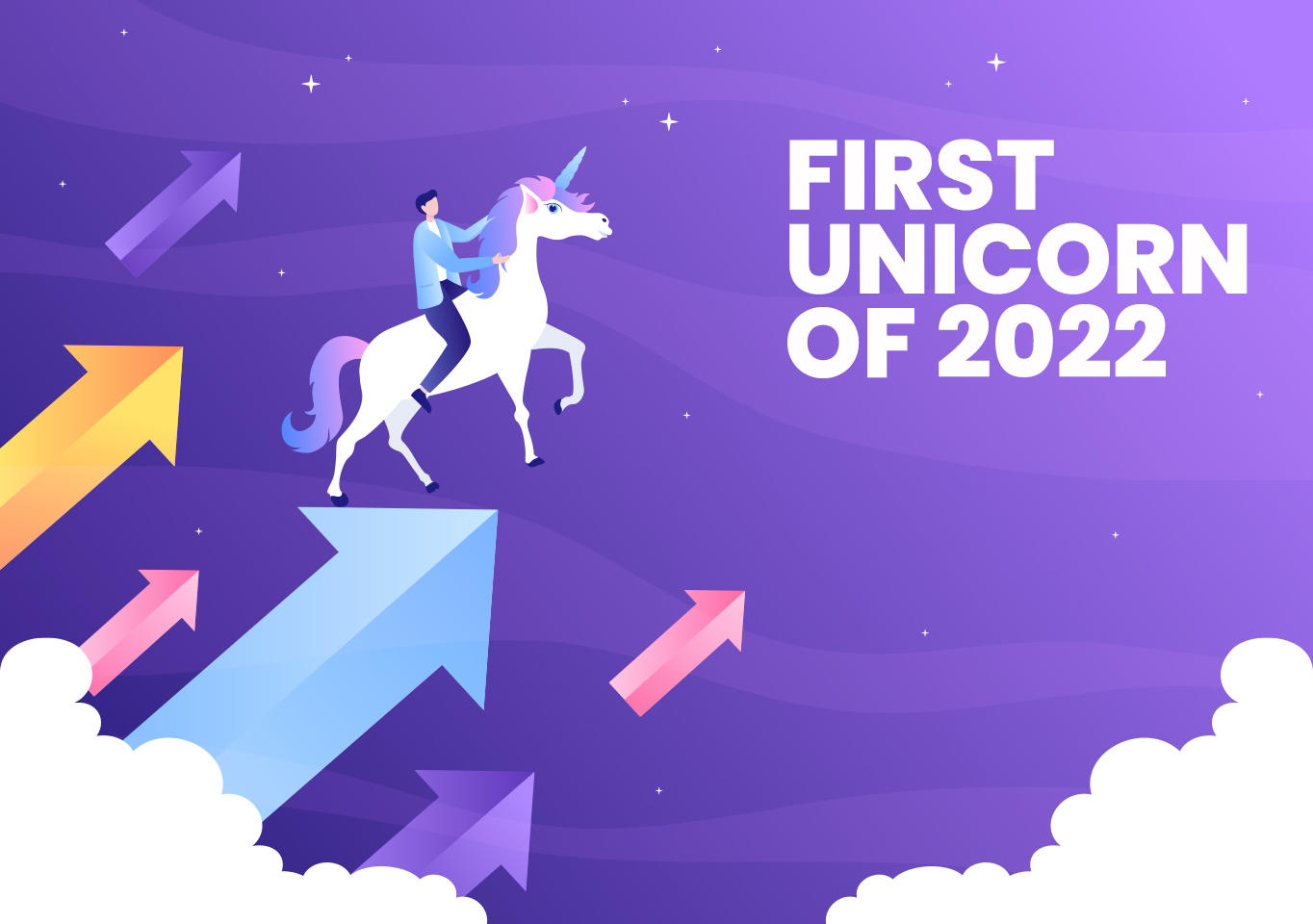 Honasa Consumer, the parent firm of Mamaearth, a baby and skincare goods company, is named as “First unicorn of 2022”. It wants to utilize the funds to expand into other markets and pursue its goal of becoming a brand house.

Mamaearth, The Derma Co, and the House of Brands are all owned by Honasa Consumer, which has secured $52 million in a round-headed by Sequoia Capital. Sofina Ventures, located in Belgium, and Evolvence, a UAE-based India-focused firm, both participated in the round. Mamaearth parent has become the first unicorn of 2022, valued at $1.2 billion, according to the latest fundraising. Employees were also able to cash in on their granted employee stock ownership plans as a feature of the round (ESOPs).

Fireside Ventures and Stellaris Venture Partners had previously invested in the firm.

Mamaearth has emerged as one of the hottest new-age consumer brands in India, riding the so-called direct-to-consumer (D2C) trend, where firms sell directly to customers through their website or via e-commerce platforms rather than following the conventional and expensive offline way.

Their products generate annual revenue of more than Rs 500 crore, making them one of the few new-age consumer businesses to accomplish so. “We’ll use the capital to develop new brands, extend distribution, grow inorganically, and expand our present portfolio outside international borders,” Varun stated.

The GCC (Gulf Cooperation Council) market, according to Rohit Batra, managing partner at Evolve, would be receptive to the Honasa brands, particularly Mamaearth, and early indicators have been positive as the firm expands in the area.

Honasa is a five-year-old firm with over 1,000 outlets and brands including Mamaearth, The Derma Co, and Aqualogica. It claims to have sold them for $1 billion in all.