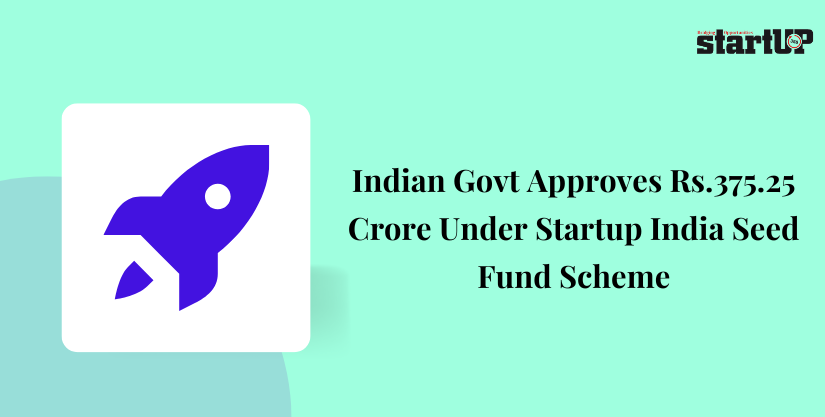 The Government of India’s flagship program, Startup India aims to promote startup culture and create a robust, inclusive environment for innovation and entrepreneurship in order to move the nation’s economy forward under Startup India Seed Funds Scheme. However, providing early-stage funding to companies has always been a challenging problem that kills many creative ideas before they even get off the ground.

The startup ecosystem in India is mostly hampered by inadequate finance at the “Proof of Concept” and seed stages of development. For companies with solid business ideas, the funding needed at this point can make or break their startup.

This is the reason why many new business ideas fall flat they lack the crucial funding needed at an early stage for proof of concept, prototype development, product trials, market entry, and commercialization. A seed fund for such promising cases might have a multiplier effect in the validation of business ideas of many firms, resulting in the creation of jobs.

Startups can only receive funding from angel investors and venture capital firms if a proof of concept has been shown. Similarly, banks only lend money to applicants who can vouch for their assets. It is crucial to give startups with creative ideas seed money so they may run proof-of-concept tests.

The Startup India Seed Fund Scheme (SISFS), which the Indian government is currently vigorously implementing in order to provide financial assistance to startups through authorized incubators for proof of concept, prototype development, product trials, market-entry, and commercialization, takes into account all of these concerns of the startups. This ambitious plan does not include any project-based funding.

945 crore rupees have been approved under the SISFS for a period of 4 years beginning in 2021–2022. 48 incubators have received approval for financial support of Rs.192.25 crores as of December 10th, 2021, to provide additional seed capital to chosen entrepreneurs. Incubators have chosen 115 firms so far as part of the program. Over the following four years, it will provide help to 3,600 entrepreneurs via 300 incubators.

Particularly from the northeastern states such as Arunachal Pradesh, Assam, Manipur, Meghalaya, Mizoram, Nagaland, Sikkim, and Tripura, two incubators—one from Sikkim and one from Assam—had received approval for a total of Rs.5 crores under the program as of July 30, 2022. Additionally, 9 DPIIT-recognized businesses from northeastern states have received approval from the designated incubators under the program for a total of Rs.1.15 crore.

The government will begin implementing the Startup India Seed Fund Scheme (SISFS) on April 1st, 2021. It offers financial support to eligible Department for Promotion of Industry and Internal Trade (DPIIT) recognized startups, enabling them to advance to a stage where they can seek loans from commercial banks or other financial institutions or raise investments from angel investors or venture capitalists. SISFS is given to qualified entrepreneurs by qualified incubators all over India.

The Startup India initiative, which was introduced on January 16th 2016, has introduced a number of programs with the aim of assisting entrepreneurs, creating a strong startup ecosystem, and changing India into a nation of job creators rather than job seekers. A specialized Startup India Team oversees these initiatives and answers to the Department for Industrial Policy and Promotion (DPIIT).