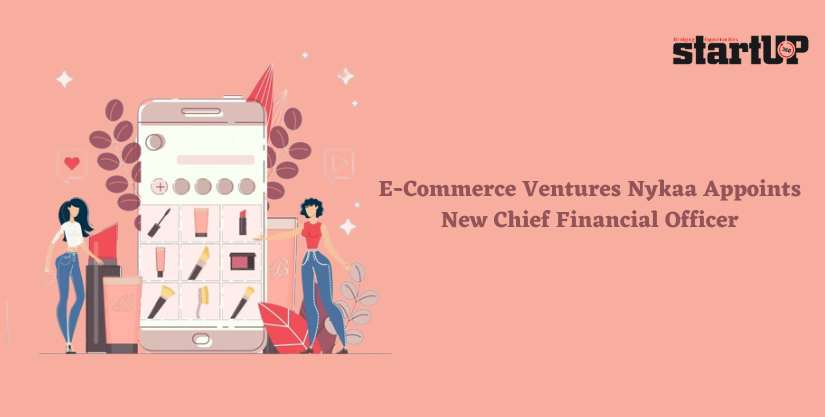 eCommerce Ventures Nykaa appoints Ganesh as a new chief financial officer. Two months after his predecessor Arvind Agarwal’s resignation as CFO, he was appointed. Agarwal was one of the executives that oversaw the company’s IPO and had recently joined Nykaa from Amazon in July 2020. Ganesh will now take his seat.
P Ganesh has been appointed as the Chief Financial Officer (CFO) of FSN E-Commerce Ventures (Nykaa) in order to further enhance and advance the company’s financial operations and critical long-term commercial goals.
Ganesh has over 27 years of experience in both domestic and foreign markets and is a trained chartered accountant, cost and management accountant, and company secretary. He’ll take control on February 3.
“We are thrilled to welcome Ganesh to our leadership team and be part of Nykaa’s growth story that will benefit from his broad financial knowledge”, Nykaa founder and CEO Falguni Nayar stated in response to the appointment. She claimed that Ganesh will be helpful in directing Nykaa’s development as a pioneer in beauty and lifestyle omnichannel retail thanks to his expertise of the Indian financial system and insights into global markets.

Ganesh joins Nykaa from the TAFE Group, a major tractor producer and marketer in India that boasts illustrious names like Massey Ferguson and Eicher. Prior to this he served in executive and senior management positions with the Godrej Group, Glenmark Pharma, and Pidilite. Ganesh expressed his excitement about joining Nykaa and sharing in the company’s growth as it continues to grow by entering new markets, products, and regions.

Ganesh who won Business Today’s “Best CFO” Award in 2010 and 2013 which is a member of the Birla Institute of Management and Technology, Noida’s Academic Advisory Panel. Additionally, he serves as a member of the Board of Studies (Commerce) at Mulund College of Commerce in Mumbai and is a frequent contributor to forums for business and academia.