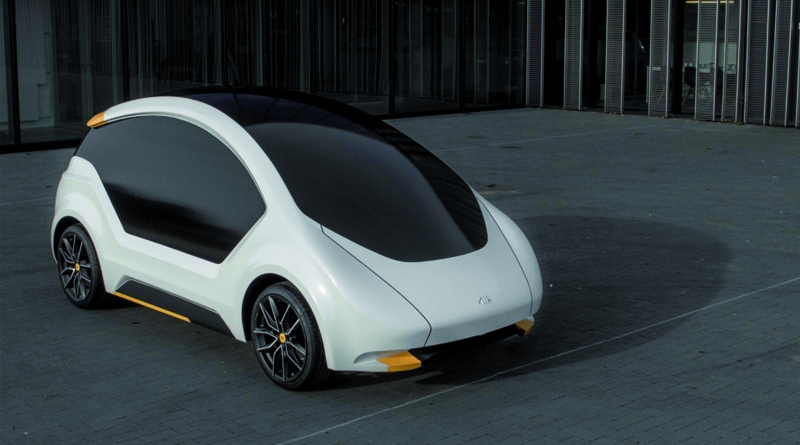 Niobium, the electric vehicle startup, has raised $1 billion capital Chinese internet major Tencent and other group of investors. The Chinese carmaker has already set a launch window for its first all-electric car, a seven-seater SUV, which is going to be available in Dec’17. The startup is hoping to then also bring an autonomous Electric Vehicle to U.S. shores by 2020, and has also raised $600 million in a round that closed in March’17. Electric cars are set to become an increasingly lucrative investment target and continue to enjoy the strong support of global initiatives to lower emissions and put clearer vehicles on roads.

The Shanghai-based startup added some new investors during this round including U.S. hedge fund Lone Pine Capital, and the round values the young automaker at around $5 billion. Niobium is also working with Chinese automaker Chongqing Changan Automobile on a joint venture focused on development and sales of EVs. With China’s push for replacing gasoline powered cars with electric vehicles, the EV market has become the investment magnet in the country.