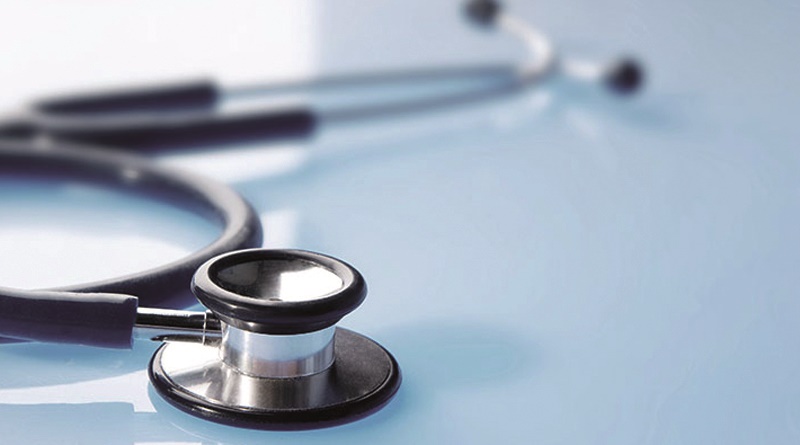 Clover Health was founded in 2014 by Kris Gale and Vivek Garipalli. Clover Health gets the inputs of a person’s medical history from insurance claims and determines who the highest-risk patients are. The company’s technology recognizes when patients need medical treatment and then intervenes in their care with its own team of nurse practitioners and social workers to save money for both the member and the insurance company

Clover Health raised US$100 million in equity and debt funding in September 2015 led by First Round Capital. Athyrium Capital Management also participated in this round. After this, raised US$35 million financing round led by Sequoia Capital in December 2015. In 2016, it raised a US$160 million Series C round of funding led by Greenoaks Capital.

The services offered by Clover Health are in great demand as the US healthcare system changes from volume based care to value based care and hospitals subsidies depend more on patient outcomes rather than patients served.