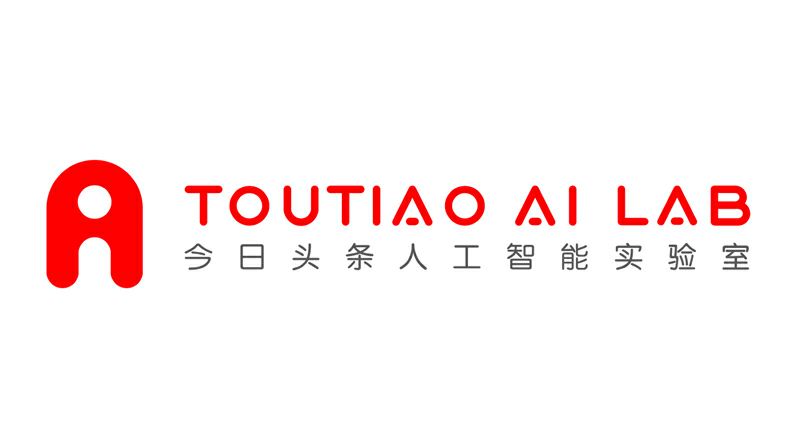 Toutiao, the Chinese social media giant, has bought Musical.ly, the lip-syncing app popular with teens and young people in the US with a user base of 60 million, in a ~$0.8-$1 billion deal. Though acquired, the startup said it will continue to run as an independent business within Bytedance, Toutiao’s parent firm, taking advantage of the distribution and tech that its new parent offers. It was previously valued at $500 million when it raised the last funding in 2016.

Toutiao has become well known for its extensive use of artificial intelligence to help build a tailored newsfeed for its user base, and this tech will be used to develop Musical.ly’s reach in terms of users and creators in China, Korea, Japan, and Southeast Asia. These are regions where the company hasn’t really made a mark to date, even though its founders are Chinese and its head office is in Shanghai. At a time when investors have cooled on social media, Musical.ly will be viewed as a rare success story. There’s a commonly held view that it’s almost impossible to stand out amongst a crowded market which includes Facebook, Snapchat and Twitter.