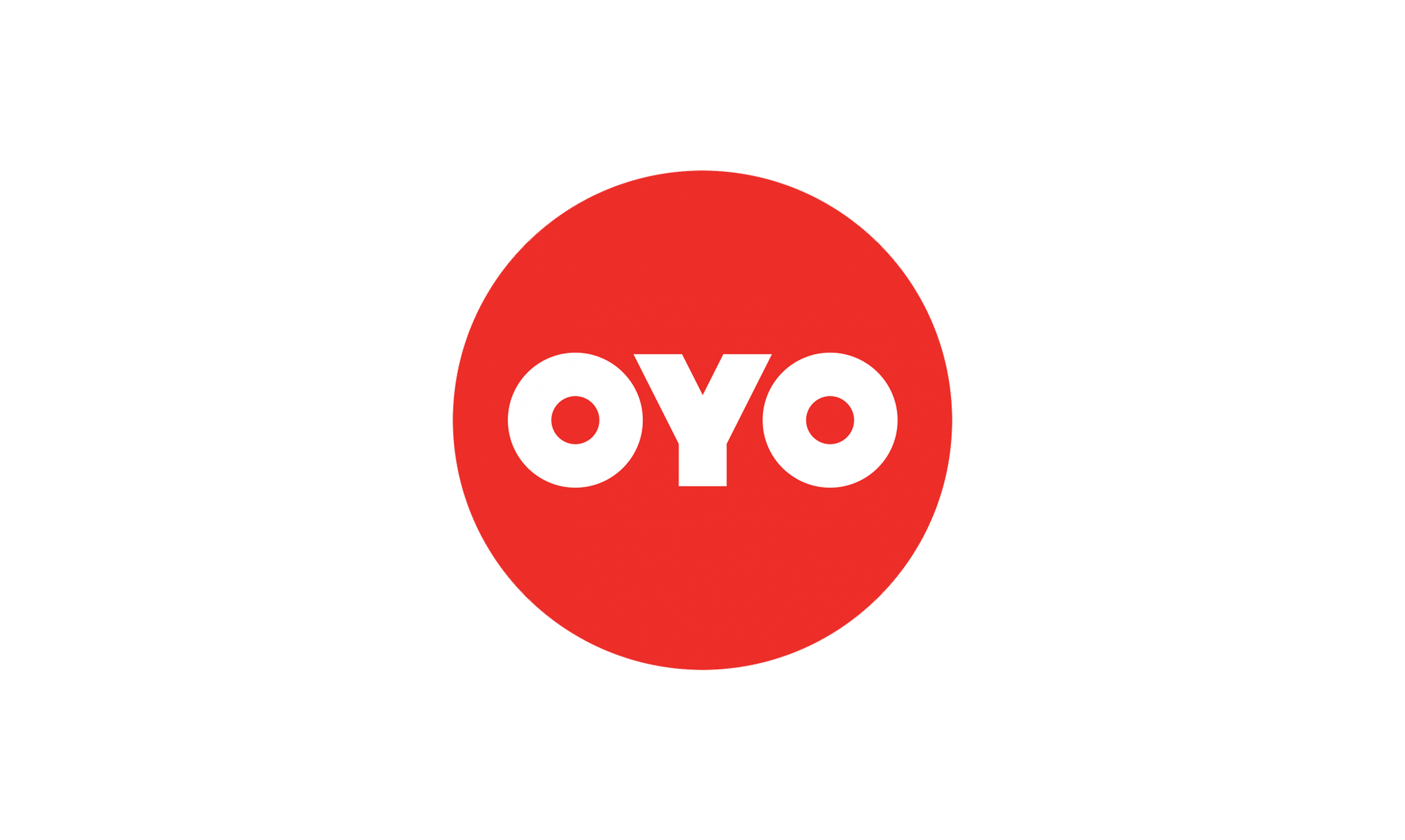 OYO is an Indian unicorn startup founded by Ritesh Agarwal. In 2012 Ritesh Agarwal started a business in California. This business will assist in the management of a hotel owned by an individual in India, with whom he previously worked through Oravel stays.

This hotel, which was subsequently renamed OYO in 2013. The rooms were improved and went out to budget-conscious customers looking for hotel reservations on the internet. The hotel’s occupancy rates increased from 19% to 90% in the first month.

Ritesh Agarwal was eager to put his new skills and knowledge into practice when he returned to India. He began contacting small hotel owners with whom he had previously collaborated with Oravel stays. He was struck by the number of small-scale hotels with less than 150 rooms found all across the world.

He didn’t see several entrepreneurs attempting to transform these tiny properties into “excellent experiences for ordinary people”. He saw that OYO may expand from a single hotel to a number of others. The brand’s idea was clear and uncomplicated.

Ritesh Agarwal also enhanced OYO’s pricing plan for clients on a budget. According to his estimations, the OYO staff used to alter prices for 1 million guest rooms more than 50 million times every day.

It has bought over one million rooms in over 43 thousand hotels as of today. The company’s holiday homes division provides visitors and city people with exposure to over 130,000 houses all over the world.