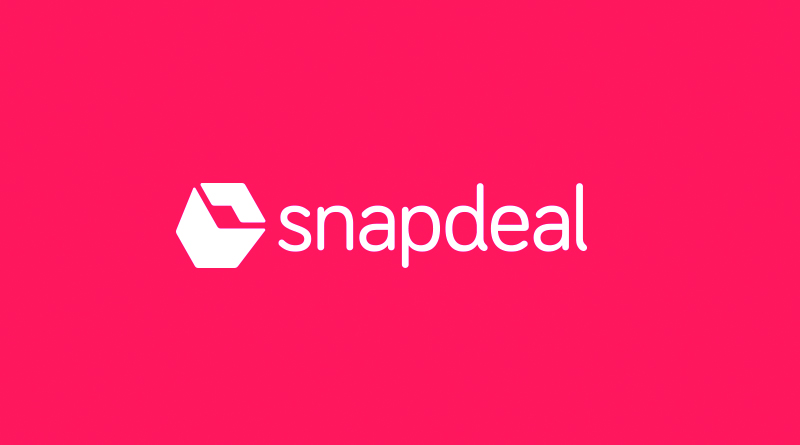 Snapdeal, the third largest ecommerce player in the country, seems to be going through one of its worst time since its inception. After the news of the firm laying more than 600 employees, in a bid to curtail costs and improve profitability, surfaced some days back, the company is now facing a different type of upcoming issue. The sellers on the company’s portal are pulling out of its online platform citing concerns of payment defaults. In a blow to the company’s image, The All India Online Vendors Association (AIOVA), a body of over 2,000 online merchants, cautioned all its members and requested them to stop selling on Snapdeal citing credit risk of ~INR300-400 crore that the company owes all its sellers as payments collected for the sale of goods. Besides AIOVA, the eCommerce Sellers Association of India, has also cautioned its 1,500 members to either stop selling on Snapdeal, or to ensure that their dues from the company don’t run high.

However, defending themselves, the company released a statement saying “There is absolutely no connect between the steps taken to rationalise the team and routine business operations, including regular payment of seller dues. All dues, including towards sellers, continue to be settled as per established processes and timelines without any change. Any apprehension in this regard is without basis. Business at Snapdeal continues to grow steadily towards profitability and all sellers’ dues continue to remain fully secure, as at all times. In case of any query, sellers’ partners are advised to connect with the company directly and not pay heed to baseless rumors, including unverified media reports”. New few months are expected to be a critical time for the startup, and it may become an acquisition target if the concerns prevail for long.