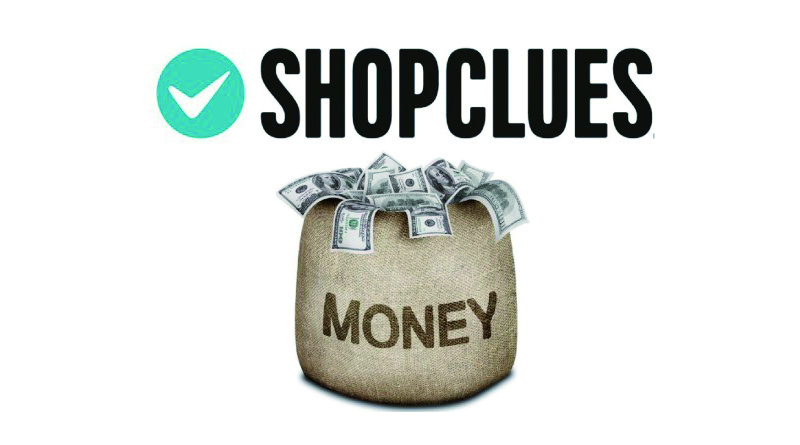 ShopClues has been trying to diversify its portfolio and increasingly focus on offline propositions. In line with the company’s strategy, it has launched ecommerce enablement initiatives like mobile point-of-sale system, QR code-enabled digital payments and business credit card to on-board close to 1 lakh merchants by 2018-end. Additionally, the offerings, called Saarthi, are open for merchants outside of the ShopClues network to help them create an online presence and provide digital payment options for their physical business.

Ganesh Balakrishnan, Associate Vice-President of merchant services at ShopClues, said that “We have utilised the mobile PoS developed by Momoe (a company acquired by ShopClues in July 2016) and customised it for a standard retail merchant. The Reach PoS has multiple payment options including wallets, credit and debit cards, netbanking and others. In case the merchant does not have a smartphone, we provide them with a QR code through which customers can pay”.

It is not surprising that ShopClues is driving its growth from offline channels. PayTM has benefited immensely through its offline reach after the demonetization drive, and has been the priority mode of payment from last 3-4 months.