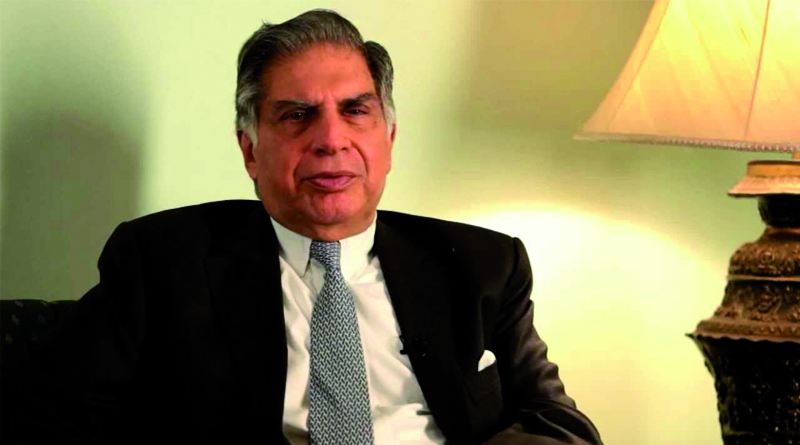 Tata Chairman Emeritus has added one more startup to his long list. This time, he has chosen virtual fitness coaching platform, GOQii. The size of the funding was however not disclosed. GOQii is a health and lifestyle coaching platform which is headquartered in California and has offices in Mumbai and Shenxen. Being a leading player in the Indian wearable market, the company was earlier backed by angel investors like Shriram Nene and his wife and Bollywood actress Madhuri Dixit Nene and Neeraj Arora (WhatsApp). The company last raised $13.4 million in a Series ‘A’ funding in November last year.

“With the recent developments and tie-ups on the platform, the investment from Tata is a testimony to us being a defining player of services in our category making a long-term impact in people’s life,” said Vishal Gondal, CEO, and Founder, GOQii, in a statement.

In the past, Tata has invested in several other startups such as Snapdeal, Kaaryah, Urban Ladder , Bluestone, CarDekho, Sabse Technologies, Xiaomi , Ola, DogSpot.in, Tracxn, CashKaro, FirstCry and Teabox.