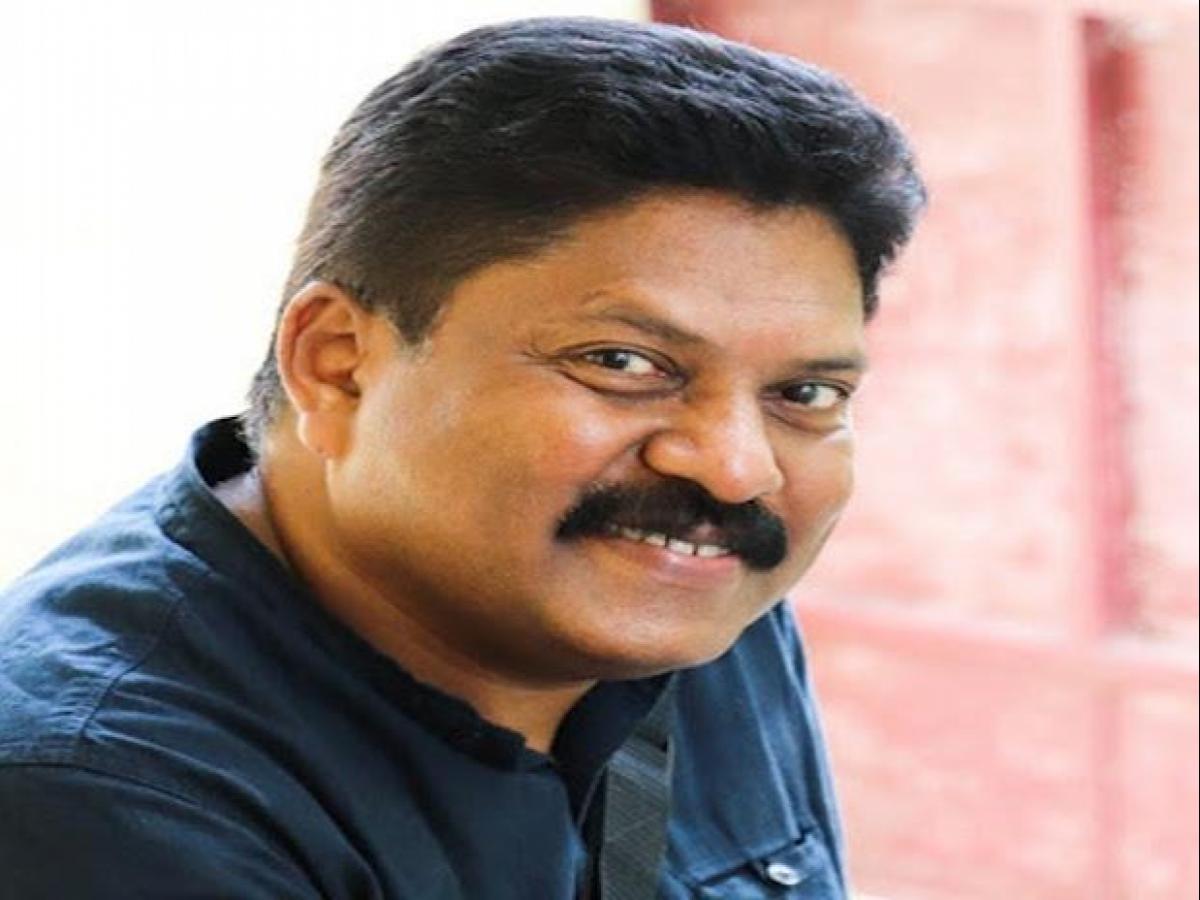 As part of the Startup and Innovation Policy 2018-2023, TANSIM was founded in 2018 as a subsidiary of the Entrepreneurship Development and Innovation Institute. Its mission, dubbed StartupTN, is to create a support system for the state’s entrepreneurs.

TANSIM, also recognized as Startup TN which was founded with the goal of making an innovation-driven economy. Startup TN’s mission is to create a robust, dynamic, and viable startup environment that creates jobs and drives economic growth.

The Tamil Nadu Government decided to recruit for the position of CEO from the open industry in order to have a devoted and accomplished expert at the steering of TANSIM.

Thiru Sivarajah Ramanathan is a social entrepreneur and IT expert with over 25 years of professional experience. He is the founder and CEO of the Native lead foundation, which has aided hundreds of start-ups in Tamil Nadu’s tier-2 and tier-3 cities.

The native lead foundation has also invested in creative start-ups through its Native Angel’s Network, and the Chennai Angels (TCA) signed a contract with the native angel’s network in September to co-invest in start-ups across Tamil Nadu.

Now Mr. Ramanathan has been appointed as CEO of Startup TANSIM. He is anticipated to refocus the purpose, which was established with the primary goal of assisting the state’s startup ecosystem to thrive.