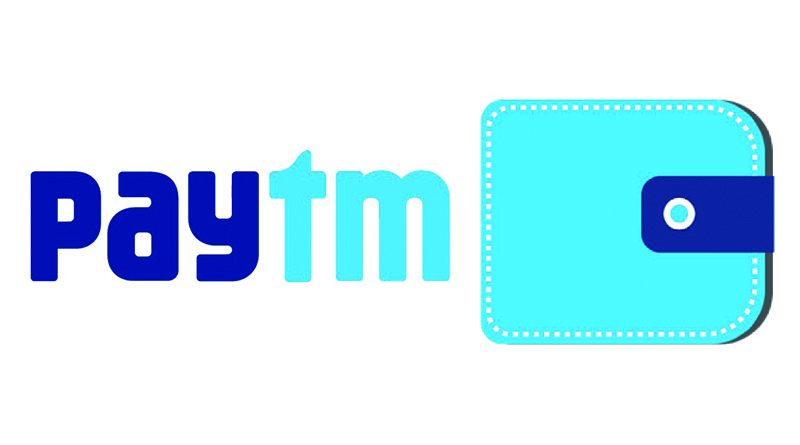 PayTm, the domestic digital payments player, is in discussion to acquire Via.com as the firm doubles down on its travel and hospitality business, taking on established firms such as MakeMyTrip and Yatra. Though the deal is in initial stages, it may value Via.com at $80 million on completion. The company’s annualized Gross Merchandise Volume (GMV) for travel business had crossed $500 million in January’17, and it is expected to reach $2 billion by next March. The digital player has been in hyper-expansion mode the last 12 months, looking to snap up properties across sectors. It was recently in advanced discussions to acquire deals platforms Nearby and Little.

Founded in 2007, the travel company has 100,000 active travel partners across 2,600 towns and cities, and covers more than 13,000 pin codes across Asia. It is backed by venture capital investors including IndoUS Venture Partners and Sequoia Capital, and has raised about $15 million in funding till now. Though the country’s online travel space has seen a bout of consolidation. Some time back, two of the biggest online travel players in the country, MakeMy Trip and GoIBIBO, had merged to form a single entity capturing major chunk of the market.