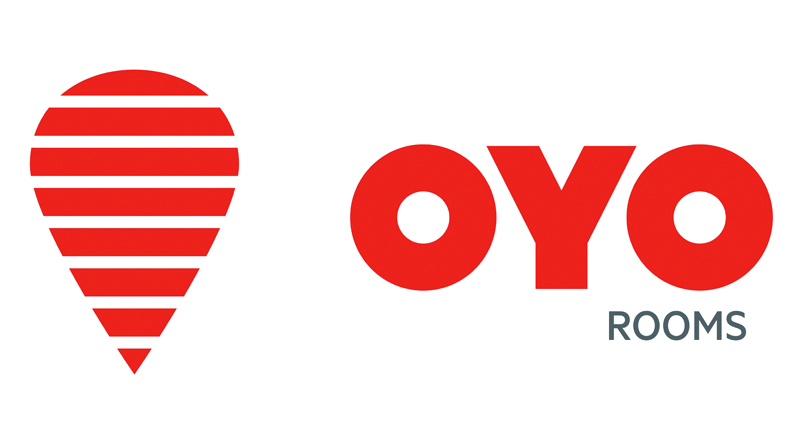 OYO Rooms, the domestic hotel aggregator startup, is in talks with Softbank Vision Fund to raise fresh capital of $300-500 million valuing the company at $1.2 billion. If successful, the startup, founded by Ritesh Agarwal in 2012, will be the latest to enter into unicorn club (startups valued at more than $1 billion). Softbank is expected to hold over 50% stake in the travel startup if the transaction goes through as I had already invested $120 million in the startup during 2015-16. Besides Softbank, some new and existing investors are also in consideration for the investment.

The significant capital infusion will help the travel portal compete with the newly merged $3 billion MakeMyTrip-IBIBO entity, and other international players such as AirBnb and Bookings.com. However, the final outline of the deal will be dependent on how much the current investors are willing to dilute their stake. Other major investors in the company are Lightspeed Venture Partners and Sequoia Capital India and Green Oaks Capital including others.

OYO Rooms currently has a network of over 7,000 hotels and 70,000 rooms spread across 200 Indian cities. It is planning to expand the network of its newly started service Townhouse, the mid-premium segment properties leased directly by the startup to control customer experience, to 200-250 properties by the end of 2017.

It may also be noted that all is not well in the online travel space industry. Recently, budget accommodation and home stays aggregator Stayzilla, which had raised $34 million in venture funding shut operations citing reasons such as increasing competition in the space, lack of network effects and infrastructure issues.