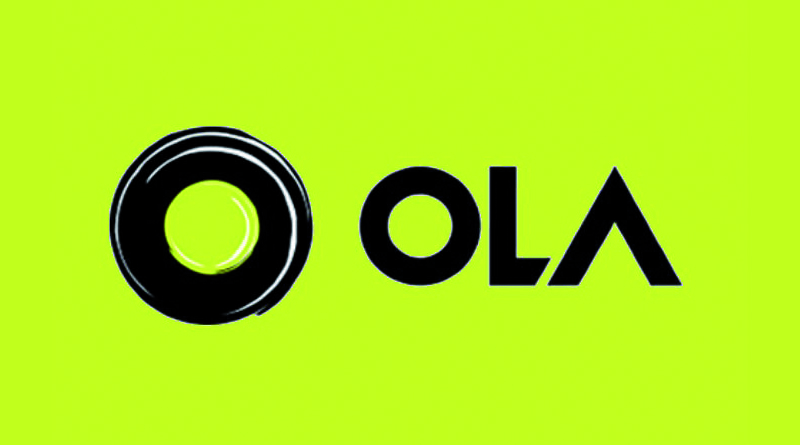 Ola, the largest domestic ride sharing firm, has raised $100 million (INR670 crore) from the Ratan Tata backed startup RNT Capital Advisors and US hedge fund Falcon Edge. Both the firms invested INR268 crore and INR402 crore in the ride sharing startup in lieu of 4.96 shares issued by Ola at a valuation of INR13,521 each. The latest funding valued the firm at $3.5 billion, a tad higher than the $3 billion valuation at which it raised last November. Led by Bhavish Aggarwal, co-founder Ola, the company has raised $1.6 billion till date from players such as SoftBank and Didi Chuxing to investment firms including Tiger Global Management, Falcon Edge, DST Global, Matrix Partners India.

As per the industry estimates, Ola has ~65% share of the domestic ride hailing market, while Uber has the rest. Over the past few quarters, Ola is working closely with the government to smoothen the regulatory hiccups plaguing the industry, and in discussion to launch electric vehicles in the top cities in the country during the next three months.

The industry had grown significantly in 2016. Ola and Uber combined posted a near fourfold increase in the number of rides booked through their platforms compared with the previous year. As per Ola estimates, it posted about 6 million weekly rides on an average between September and December 2016, across all its offerings: cabs, auto rickshaws and shuttle buses.