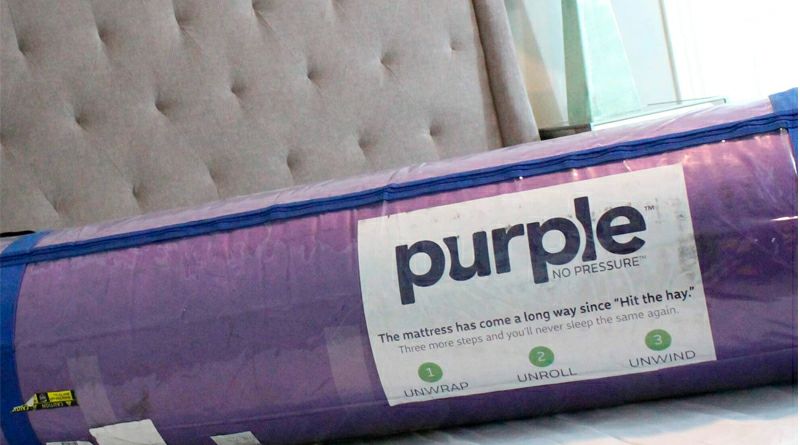 Purple, the Utha-based mattress manufacturer, has signed a deal to merge with Global Partner Acquisition Corp (GPAC) in a deal that would value the company at $1.1 billion. The new deal is known as a “reverse merger” and would result in Purple becoming a publicly traded company overnight, but without the formal IPO process. When the deal closes, GPAC will add $90 million to the company coffers and take a 14 percent stake in the merged entity.

Tony and Terry Pearce, co-founders of Purple, bootstrapped the company, building it up from a wheelchair business to the thriving direct-to-consumer mattress company it is today. In just the last year Purple went from a team of 30 to 600 people, built out an enormous manufacturing facility the size of eight Walmart and more than tripled its net revenue. The company stated that “It would be pursuing partnerships and opportunities to support its multi-channel distribution strategy including an on-going test with brick-and-mortar outlet Mattress Firm, which has approximately 3,500 locations across the U.S.”. Paul Zepf, CEO of GPAC, further commented that “The merged entity displays a unique combination of growth, scale, and profitability. We are pleased to partner with Terry, Tony and Sam and look forward to their continued leadership of Purple”.