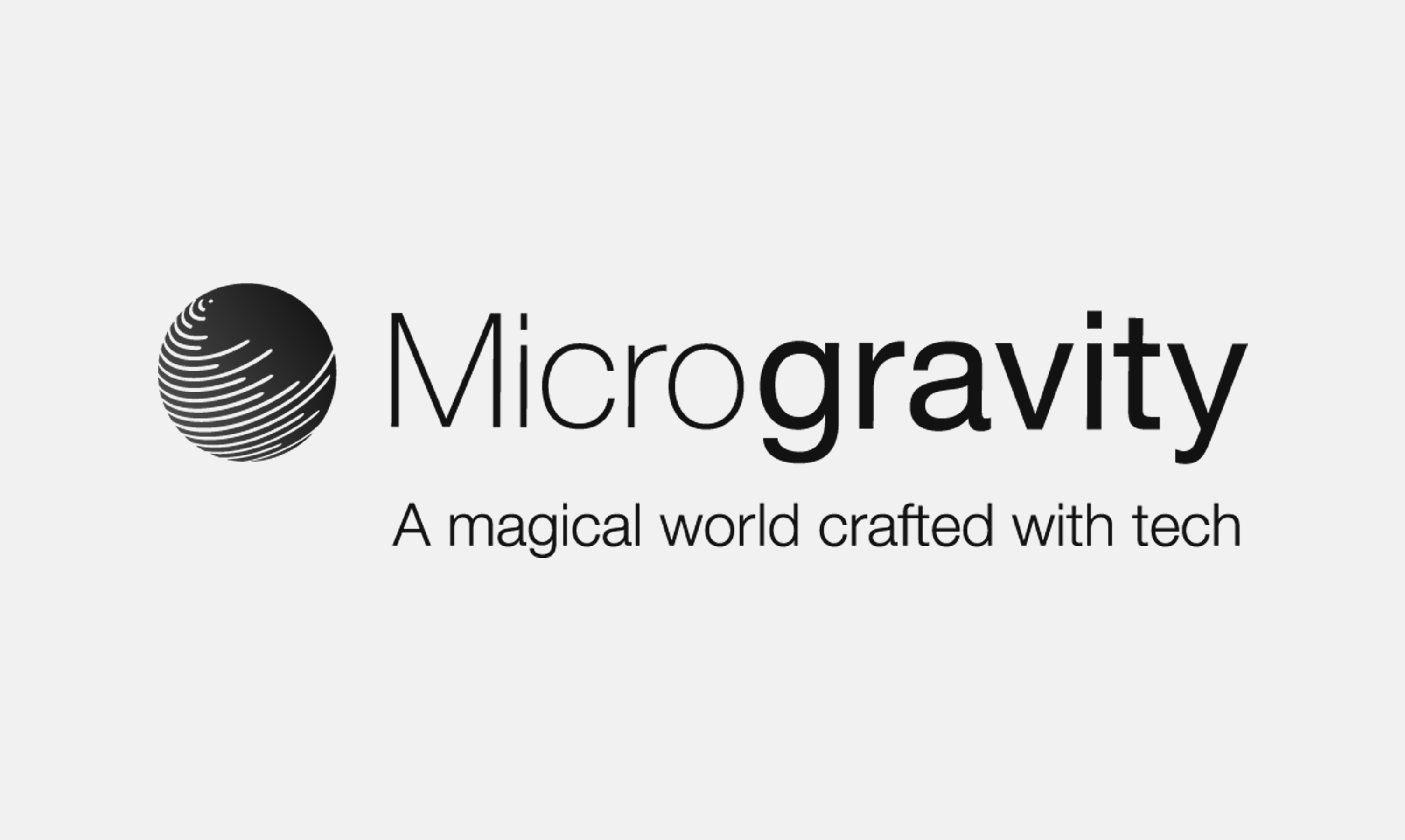 The London mayor’s office has appointed Microgravity which is an Indian game startup to create a virtual/augmented reality (AR/VR) gaming arena in the city.

Microgravity is a firm that builds actual AR/VR game venues and has a showroom in Gurugram. However, it is not the only one. Zero-latency VR, an Australian start-up situated in Mumbai’s suburbs, operates the same-named AR/VR gaming facility, which contains among other things, a VR shooting arena with up to eight players playing at the same time. Zero-latency is situated in Mumbai and is headed by Parineeta Rajgarhia, an Indian entrepreneur.

As per Microgravity’s Managing Director, Rahul Bhattacharya, the acquisition should be concluded within the next fortnight.

“A London-based investor has expressed interest in establishing gaming. This endeavor will be funded with £1.5 million by a London-based real estate investment trust (REIT).”

“The London mayor’s office’s Business and Economics Department approached us and picked London & partners to assist us in securing an acceptable place and financing for the facility,” Bhattacharya explained.

According to Bhattacharya, construction on the facility will begin in January 2022, and it should be operational in London by July 2022.