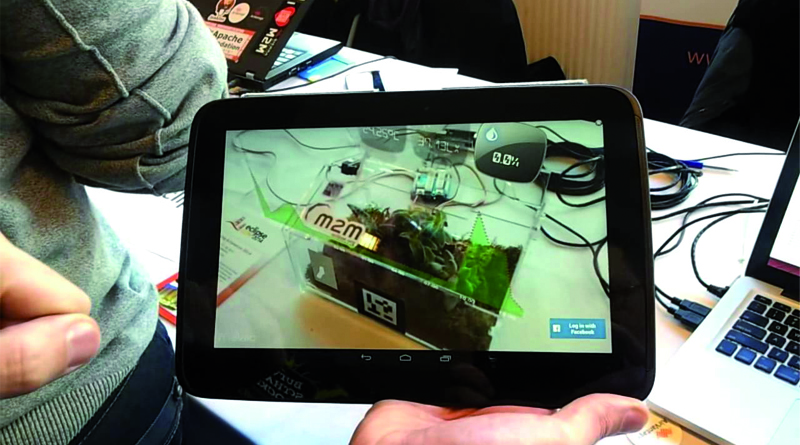 Global Augmented Reality (AR) markets are poised to achieve significant growth with the use of smartphone apps and headsets or glasses that are platforms to project digital information as images onto a game image or a work situation.

The Augmented Reality (AR) market size at USD $659.7 million in 2015 is anticipated to reach $80.8 billion by 2022. The market goes from $659.7 million in 2015 to $2.6 billion in 2016, an astoundingly rapid growth for an Augmented Reality (AR) market that really is not yet well defined. The increasing scope of applications across different industries, manufacturing, medical, retail, game, and automotive, all industries really, is expected to drive demand over the forecast period to these unprecedented levels, reaching into the trillion dollar market arenas soon. AR technology is in the nascent stage with a huge growth potential and has attracted large investments contributing to the industry growth.