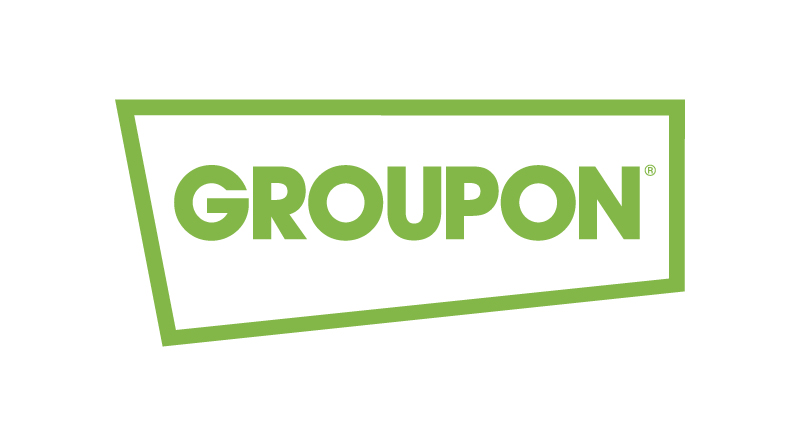 Groupon, the global ecommerce marketplace, has launched a new service Groupon+ which will let people use Groupon meal deals that they pay for with their Visa or MasterCard (credit or debit cards), and when they do so, they will get 30 percent of the value of the deal back to their accounts. The new service will initially be available in 23 U.S. markets and 1,500 participating local restaurants, but will eventually expand into more categories like beauty, retail and home and auto services.

The firm has been on a rough patch in recent past. In the food business, Groupon has long held ambitions to develop its relationship with restaurants into a bigger business, covering deliveries, point-of-sale services and more. Much of its wider ambitions beyond basic meal deals was positioned around Breadcrumb, a POS service it acquired in 2012 and used as the anchor for its strategy to expand its business not just in restaurants but elsewhere, too. It rebranded its wider point-of-sale business to Breadcrumb in 2013, and it went through several other iterations. Ultimately, though, it too was cut out in Groupon’s downsizing: it was sold last year to Upserve.

Aaron Cooper, President of NA business at Groupon, commented that “Being the daily habit in local means making the saving experience much more convenient for both customers and businesses. With Groupon+, diners sign up once, add cash-back offers to their credit or debit card, pay and save at their favorite restaurants without any additional hassles”.