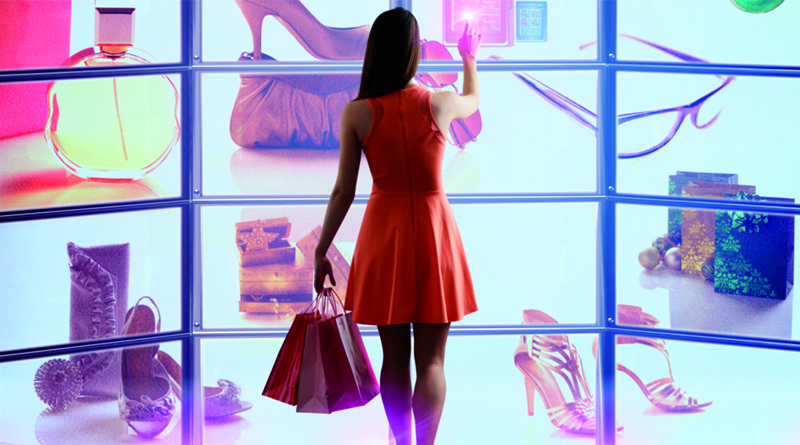 Flipkart, the largest ecommerce marketplace in the country, is expected to make a revise bid for acquiring Snapdeal. It had offered to buy Snapdeal’s marketplace business at an estimated $800-900 million valuation. However, Jasper Infotech’s board (Parent company of Snapdeal) had rejected the offers terming it undervalued. The development came after Flipkart completed the due-diligence on Snapdeal’s books which started two months back. While Flipkart had hired EY for conducting the process, Snapdeal chose Deloitte.

Essentially, the talks are going on between Tiger Global (biggest shareholder in Flipkart) and Softbank (biggest shareholder of Snapdeal) for the deal. While Softbank want to merge the two and get a slice of the merged entity, the other major shareholders of Snapdeal i.e. founders, Nexus and Kalari Capital are also expected to get bigger payouts as part of the discussions they had with Softbank.

Besides these, other small investors such as PremjiInvest are also raising concerns around the deal. It has, on two occasions, outlined its concerns over the transaction, seeking greater clarity on the terms at which the beleaguered company is being sold to Flipkart. The investment arm owns a 1.17% stake in the Gurgaon-based online marketplace, and have invested ~INR152 crore in the company till now.