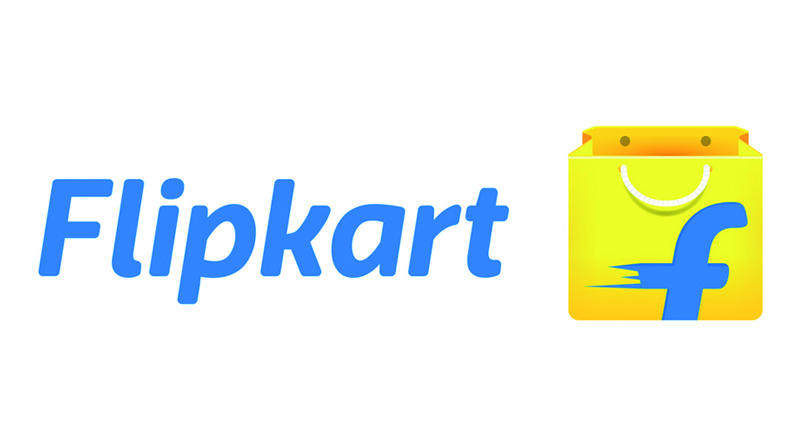 Flipkart, India’s largest ecommerce player, is planning to raise $1.5 billion in one of the largest fund raising rounds at a valuation between $10-12 billion from varied global investors such as Microsoft, eBay, PayPal and Tencent Holdings. The company had initially planned to raise $500 million late last year, however, after company’s improved performance since late last year under the leadership of new CEO Kalyan Krishnamurthy, it changed its plans and instead planning to a 3 fold capital raising target.

Apart from the big names, the company is also in talks with Google Capital and two other financial funds for raising the funds. The funding discussion is expected to value the ecommerce startup at $10-12 billion, a welcome news for the firm after its own investors had slashed the startup’s valuation by ~60% from a high of $15 billion. However, the discussions may collapse if the investors didn’t agree with the high valuation quoted by the started. Since February 2016, Flipkart investors including Morgan Stanley, Vanguard Group and T. Rowe Price Associates Inc. have marked down its valuation. It last raised $700 million from its old investor Tiger Global Management 18 months back at the peak valuation of $15 billion.