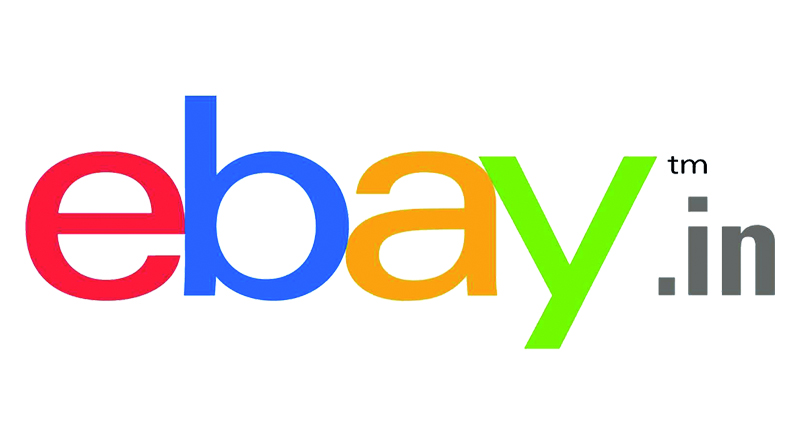 Well, you can call it the Trump effect now. American eCommerce giant EBay has laid off almost 100 employees from its product and tech team in India. It is reported that the entire team was fired except 15 officials who will be relocating to the United States.

When asked about this recent development, an official person from EBay was quoted saying, “As a normal course of business, eBay regularly reviews its operational structure and today we announced some changes to our global product and technology team. As a result, we are reducing our overall technology workforce in Bengaluru and shifting work to other global centers around the world. We remain committed to India and will continue to invest in core product and technology development for eBay India.”

“With the reorganisation, some work was no longer being done here, so reductions had to take place,” the spokesperson added. “That doesn’t mean that we are closing the technology team in India, instead the remaining employees will focus on eBay India related development, and we will hire more people.”

EBay is the first eCommerce giant to enter the Indian market much before Amazon and Flipkart. Well, this scenario reminds us one of US President Donald Trump’s speech, “They are taking our jobs. China is taking our jobs. Japan is taking our jobs. India is taking our jobs. It is not going to happen anymore, folks! Right now, 92 million Americans are on the sidelines, outside the workforce, and not part of our economy. It’s a silent nation of jobless Americans. Under this American System, every policy decision we make must pass a simple test: does it create more jobs and better wages for Americans?”