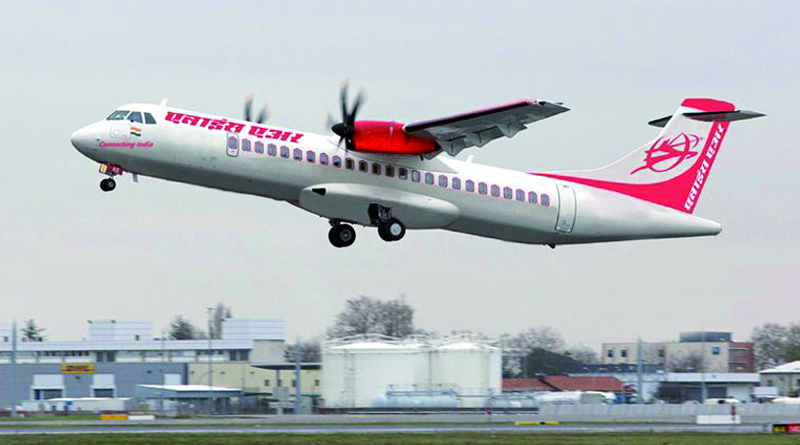 Alliance Air, the newly minted subsidiary of Air India, has announced that it will start its operations from the maiden Bhatinda-Delhi flight under the Government of India’s UDAN (Ude Desh ka Aam Nagrik) scheme. The airline is in a process of inducting more turboprop planes in its fleet to establish itself as a formidable player in the regional space. C S Subbian, Alliance Air’s CEO, said that “We are looking to start operations from Bhatinda this month. It would be followed by Shimla and Indore. This should happen quickly. The rest should be operational by June”.

As part of the scheme launched by the Government to improve connectivity in regional areas, fares for half of the 70-seats will be capped at Rs2,500 while the pricing for the rest will depend on how quickly the first 35 seats get booked. The remaining seats will be sold at small price increments. In the initial phase, the passenger load factor is expected to be around 60%, and may climb to 80% by the end of 18 months of operations. Besides Alliance Air, the other players which received the approval to fly under UDAN scheme are SpiceJet, Turbo Megha Airways, Air Deccan and Air Odisha Aviation.